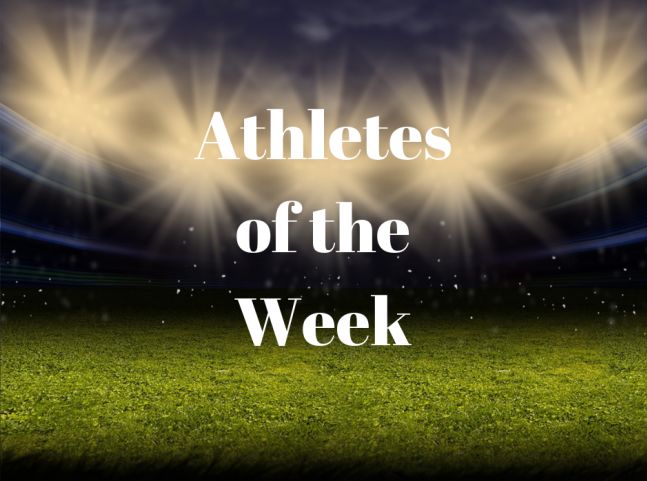 Senior Saverio Battaglia and sophomore Ben Rosenberg were named PMHS Athletes of the Week for their roles helping the varsity hockey team get off to a strong start to the season. Battaglia notched 57 saves, allowing just 3 goals in two ties in the Fabulous 21 Tournament against West Seneca West and Lancaster. Rosenberg, in his first varsity game, notched a hat trick and added two assists in the Pelicans’ 8-1 win over Carmel.Athletes of the Week. 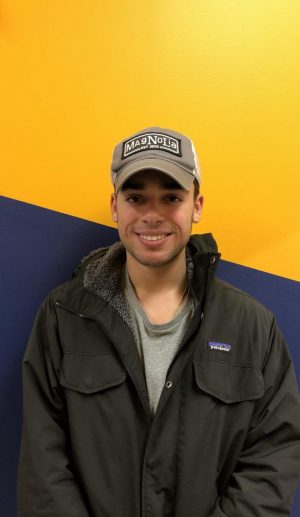 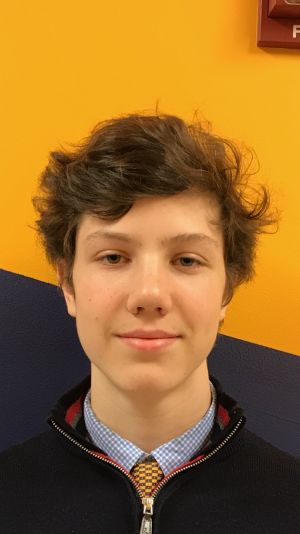