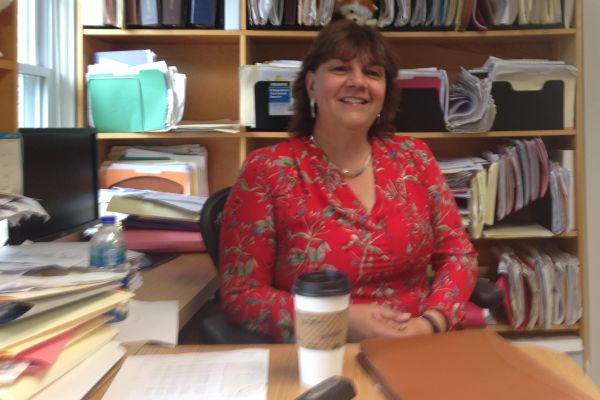 Patricia Dwyer retired this year after 31 years as a municipal executive running villages in the Hudson Valley, including working as village manager for Walden, village administrator for Pleasantville and village manager for Mount Kisco. She then started her own company, Sourced Municipal Solutions, LLC, and was introduced to Pelham Mayor Mike Volpe, who was looking for help finding a new village administrator.

Her appointment as Pelham’s interim village administrator was approved by the Board of Trustees on June 12.

“I will be assisting the board and staff with day-to-day management as they search for the new village administrator,” said Dwyer. “I have been retained by the Pelham Board of Trustees  to provide interim management services.”

Dwyer is being paid $75 per hour under the consulting agreement approved by the Pelham trustees, according to the minutes of the June 12 village board meeting.

Dwyer said she will most likely be in the post until the end of the summer, since the interview process for village administrator starts at the end of this month.

“I’m not in for the long haul,” she said jokingly.

Along with helping the village, Dwyer is working with the Rockefeller Institute on a research project. “I’m pretty much doing a bunch of little jobs,” she said.

“Pelham is such a charming community,” Dwyer said. “It’s just like any other suburb.”