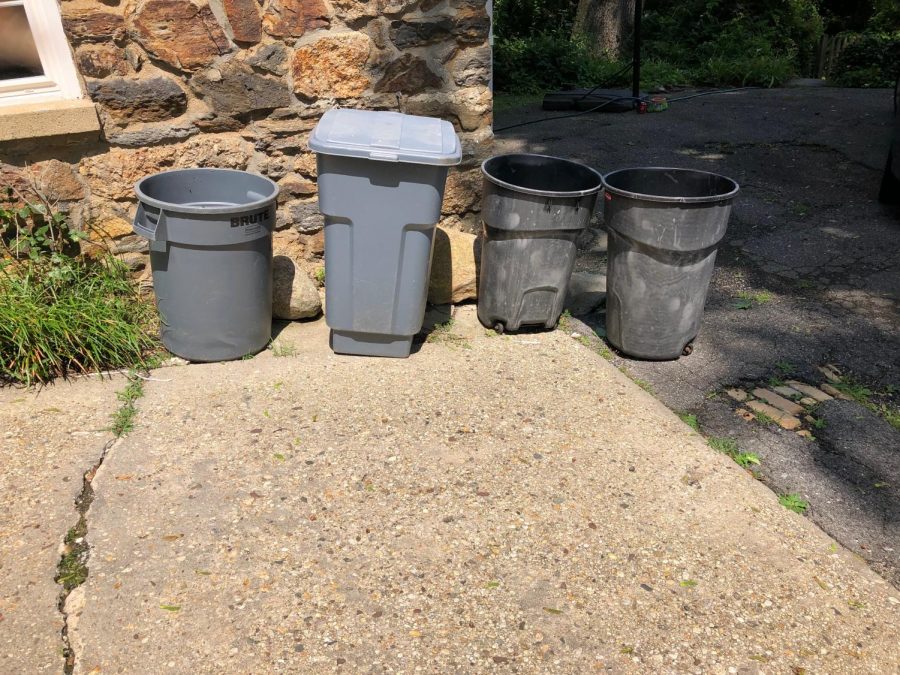 Village of Pelham officials will probably need to find a new garbage collection company following the Westchester County Solid Waste Commission’s suspension of the operating license of Waste Services, Inc., which has the contract for Pelham.

“On Monday, August 5, the Westchester County Solid Waste Commission suspended the operating license of Waste Services, Inc.,” said a statement by Peri Alyse Kadanoff, executive director of the commission. “The suspension is based on a decision by state Supreme Court Justice Terry Jane Ruderman against (Waste Services owner Joseph) Spiezio. The suspension was based on Spiezio’s conduct surrounding his unjust enrichment and lack of credibility, among other things, which conveys his good character, honesty and integrity.”

In an email, Spiezio said, “My attorney will comment shortly.”

There was a hearing scheduled for Thursday to give Waste Services the opportunity to challenge the suspension, Kadanoff said in the statement. “The hearing was adjourned at the respondent’s request.”

Pelham Mayor Chance Mullen said in an email “village residents should know that we are working diligently to ensure there is no disruption in services. More information will follow when the circumstances permit.”

It’s unclear how long the Village of Pelham has to find a new waste company. Westchester County spokeswoman Catherine Cioffi said in an email the suspension was effective “now.” However, LoHud.com reported that the solid waste commission allowed Waste Services to operate under the suspension until Sept. 4 so Pelham and Rye Brook, the company’s other customer, could find new contractors. Mullen said he could provide no further comment on the issue.

Waste Service has a $1.2 million contract with Pelham that ends in March, said Lohud.com.