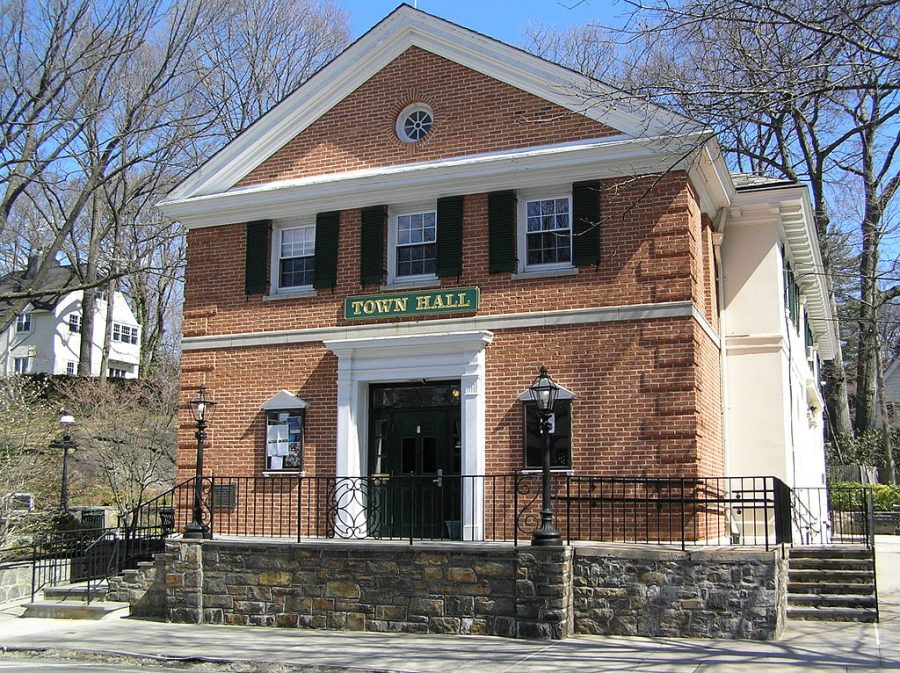 The Serve America Movement (SAM) party last month nominated four candidates from Pelham to its ballot line in the town elections, including Republican Town Councilman Daniel McLaughlin for town supervisor, Kristen Burke and Maura Curtin for town board, and Adam Kagan for town justice, according to a statement by SAM New York Chairman Michael Volpe, the former mayor of the Village of Pelham.

“These candidates are part of a wave of residents who are looking for a way to break through partisan politics and end the stranglehold of the two-party system,” the SAM Party said in a press release. “The SAM Party of New York was founded to support candidates who are involved in their local communities and getting things done.”

SAM backed Pelham candidates from both the Republican and Democratic parties. McLaughlin is running unopposed for town supervisor to replace Peter DiPaola, who is retiring.

The SAM party, founded in 2017, defines itself as not being aligned with any major political party, and aims to end the divisive two-party system which defines American politics. It is New York’s newest officially recognized political party.

Kagan has been a village trustee since 2012 and currently serves in the position as deputy mayor. He was also endorsed by the Progressive Women of Pelham (PWP), who “voted overwhelmingly” to support Kagan, according to a press release from the PWP.

“The candidates endorsed by the SAM Party of New York have a record of accomplishment in their communities and believe in the principle of working with others regardless of political affiliation in order to get results for their communities,” said Volpe in the press release. “Some are incumbents seeking reelection and some are first-time candidates. All are highly qualified for the offices they seek. We are proud to endorse these candidates and encourage residents to vote for them on the SAM Party line on Nov. 5.”