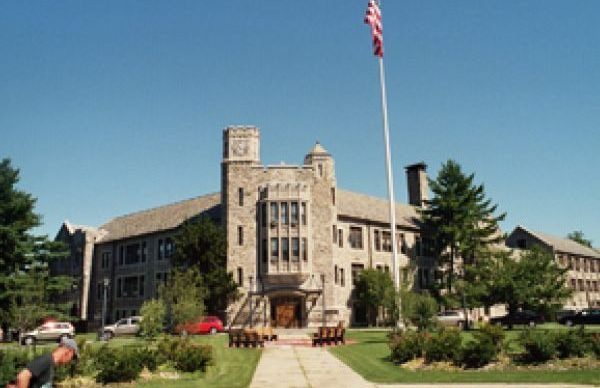 The concept of the whole child is based in the idea that all students learn at different rates and in different ways, and that meeting those different needs plays a key part in student success, both during and after their time at Pelham. The board put out a second thought exchange concerning the whole child in order to gauge areas of community concern. The responses were largely centered around creating a stronger integration of social and emotional support and nurturing a school environment that respects and encourages diversity among its students.

Chung shared statistics concerning students’ mental health and substance abuse, with 25% of American students reporting that they suffer from some kind of anxiety disorder. An anonymous student survey done by Pelham Together shows that Pelham students engage in more binge drinking, vaping, and vaping of marajuana than the national averages, but less than other schools within the category of “high-achieving schools”.

Chung also shared a deeper perspective of the multi-tiered system of support (MTSS), a program which the district is beginning to implement in classrooms. The MTSS aims to refer students who are struggling in their courses to receive additional educational support outside of their classrooms, and at the most extreme level to receive screening to see if a student has an undiagnosed learning disability.

Trustee Eileen Miller explained an adjustment in the district’s policy concerning health education, shifting towards a greater emphasis on mental health, as well as physical health. This change resulted from a meeting of the wellness committee, and stems from district attempts to meet their strategic plan goal of the whole child.

President Jessica DeDomenico announced that the Pelham Junior League will be hosting a fundraising event at the Pelham Arts Center on November 13th at 7:15.

The week of October 21-25 was school board recognition week in New York, and in her report Dr. Champ expressed her gratitude towards all faculty departments and community members who sent gifts and thank-yous to the board.

Many groups of faculty have created videos showcasing different learning initiatives made possible by the board to show their thanks, and Dr. Champ played one of the videos at the meeting, which talked about the writers’ workshop in elementary schools. The writers’ workshop is focused around a “student-centered approach to writing and literacy,” according to Dr. Maria Thompson, director of Humanities, and one of the people who helped launch the program.

Champ also commended the students of Hutchinson for their efforts during their spirit week, during which the students raised $1,180 for the Ronald McDonald Foundation.

On October 28th, the audit committee met for their first meeting including new members. Newly appointed members of other committees should expect their meetings to begin as well.

Assistant Superintendent for Business James Hricay announced that payments for AP exams will now be able to be submitted online, as stated in an email and letter sent to parents. Those payments are due November 8th. Hricay also shared that the district received an almost $10,000 donation from the Pelham Education Foundation which will help sponsor artists in residence in the chorus and jazz band, as well as makeup for the theater department.

The board’s next regular meeting is on November 12th.