Fatality confirmed after person struck by Metro-North train on Monday 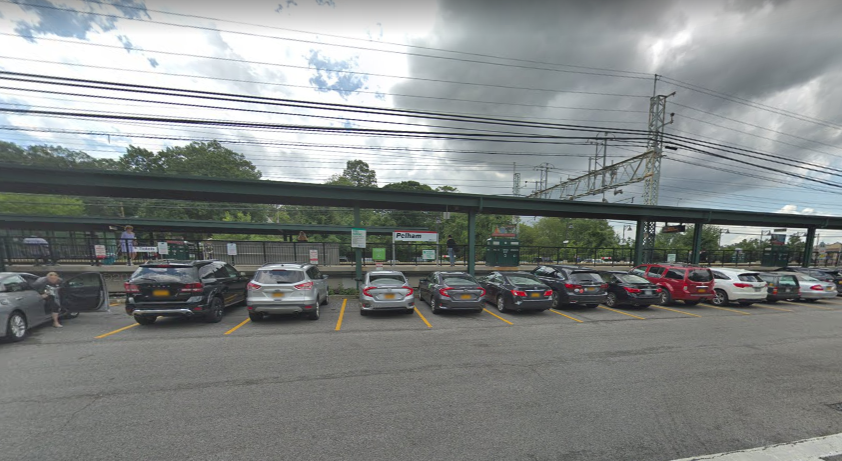 By Margot Phillips and Nick Lieggi

The person struck by a Metro-North train Monday died following the incident, said Assemblywoman Amy Paulin at the Pelham Town Hall forum Wednesday. She did not provide further details, but did advocate for further measures to be taken to prevent situations like that in the future.

The person was struck by a train somewhere between the Pelham and Mount Vernon East stations, snarling the evening commute, according to a Metro-North Railroad statement Monday.

“New Haven Line delays of up to 50 minutes due to a person being struck by a train in the vicinity of Pelham/Mount Vernon East,” Metro-North said. “Westbound trains are currently unable to stop at Pelham and Mount Vernon East. Customers should travel to Fordham then eastbound to these stations.”

At 8:10 p.m. that night, Metro-North reported that New Haven line trains leaving Grand Central Terminal were running on or close to schedule.

At around 9 p.m., the Pelham Professional Firefighters provided a report on the incident on Facebook. “Under the difficult circumstances of this incident, all responders worked diligently to provide patient care and remove the patient. The patient was transferred to Empress EMS and brought to an area hospital for further care. We wish the patient well under these unfortunate circumstances.”

“Upon arrival, an all stop of train traffic was called on several of the tracks,” the post said. “This was done so members could safely access the patient who was approximately a quarter-mile from the platform… Patient care was immediately started by all responders on scene. A location along the tracks was secured for a safe removal of the patient. The patient was placed in a stokes basket and lowered down an embankment along the tracks with a rope system.⁣⁣”