Use of social media by young people is transforming journalism; I’m one of them and I’m scared 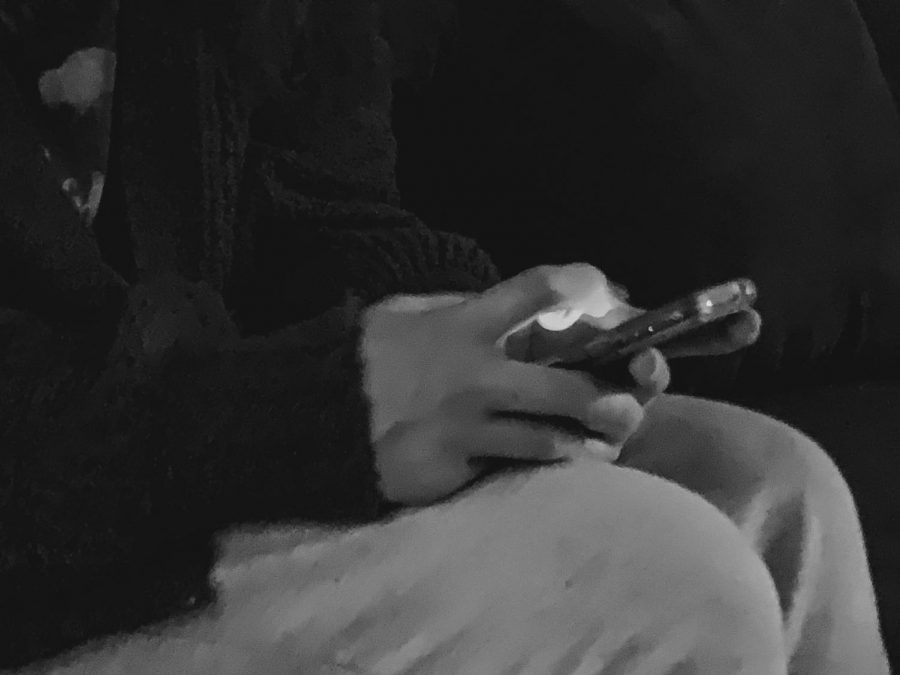 I’m afraid of how my social media use is affecting the world.

A recent article in the Economist, “Seize the memes: Teenagers are rewriting the rules of the news; That will affect both the industry and society,” forced me to wrestle with that fear by bringing the focus onto a practice I hold near and dear to my heart: journalism.

My friends can attest to the fact that I’ll defend the right to a free press and its critical role in democracy to my last breath—so can my history teacher, seeing as I picked a whole research paper topic just to discuss it—but what I defend is honest, clear-cut journalism. What I don’t speak about in these passion-filled discussions is the less-than-savory side of the news industry: Clickbait articles, intentional misinformation and gossip mills. The Economist article takes the conversation farther, focusing on how younger demographics receive their news. Most people under 20 get the day’s reporting from social media. The same social media that makes accessing clickbait, gossip and misinformation just as easy, if not easier, than traditional news sources.

This isn’t a new phenomenon. In the 2016 election, widespread misinformation was brought to the forefront of our national discussion, and the misinformation campaigns that proved so effective were spread through social media. Fake advertising was created to target groups of people and get them to react emotionally. It worked.

While I still read the New York Times every morning, I, like my Pelham peers, have grown up in a rarefied world. Most teens log onto their social network of choice and begin the never-ending scroll anew each morning. And while it is tempting to dismiss this as a simply teenage behavior, that assumption would ignore two critical things. First, as the Economist pointed out, one-third of the world’s population is under 20. Second, the youth of the world are those who will be voting in the next election, or the following one. The behaviors and actions of the world’s youth matter as journalism continues to transform. They are transforming it.

Social media affects our world. That’s an easy statement to agree with. My social media usage affects our world. Initially that seems like an overstatement. But in fact that is the case, and it is frightening. Our social media usage is being tracked constantly—our likes, dislikes, what we react to, what posts we enjoy. All of it is used by the companies we so willingly “accepted the terms of service” for. They use it to build algorithms that target us with more of the content we enjoy, a self-perpetuating, reaffirming loop of endless media. By sharing, liking, and subscribing to the content we enjoy and agree with, we help it gain traction, put onto the feeds of other people, and without knowing it, spread information, true or not.

The Economist’s article cites the Amazon rainforest fires of mid-2019 as a prime example of this. French President Emmanuel Macron acknowledged the event and suddenly the internet blew up with “why is the news not talking about this” and “they don’t want you to know.” News organizations were quick to put out articles, debunking the idea of a conspiracy or cover-up, but for weeks feeds were filled with nothing but images and statistics and “save the rainforests.” This is a prime example of the way information is spread today: Rapidly and often with the assumption that what’s stated in a post is true. Macron’s tweet stated that the Amazon produces 20% of the world’s oxygen—this is false. While the cause was certainly noble and bringing widespread attention to it could certainly have had positive effects for the actual issue, this is not always the case.

This leads to the overarching problem. Content is being produced too fast for us to manage, and we have become complacent in our consumption of what we receive. That is not to say we should be responsible for fact-checking every comment and article we read, but to highlight the truth we are desperate not to face: The social internet is changing us faster than we can change it. We know it—or some of us do—but have no idea what to do or how to stop.