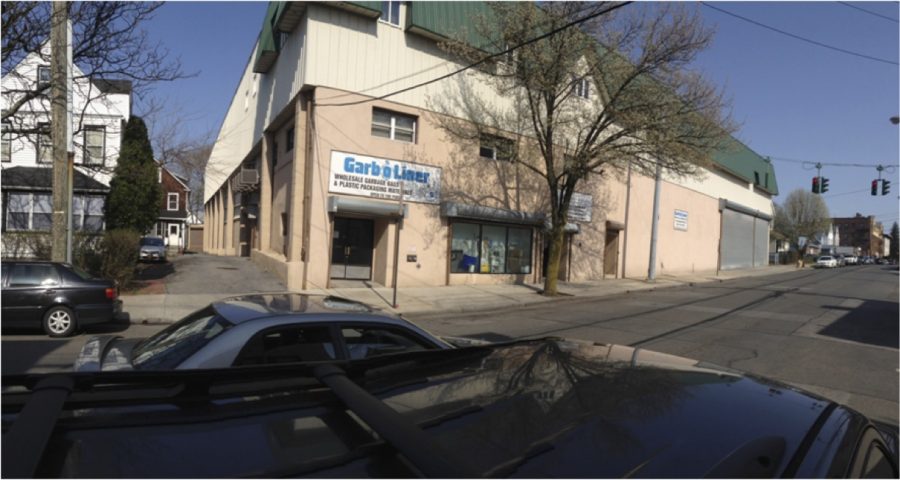 The Garb-O-Liner factory in New Rochelle where face shields were made.

Workers in the factory saw on the news that there was a shortage of PPE, specifically faces hields used in hospitals. One of Ellenbogen’s employees asked him if they could start making the shields. Ellenbogen thought it was a great idea and worked to figure out a way to do it.

Some of the items his company manufactures are the plastic strips that go around ice cream cakes and cream cakes. The factory had a lot of this kind of plastic in stock, so workers used it to make the face shields. Ellenbogen hired unemployed people to help assemble the protective gear.

Garb-O-Liner made half a million shields that were sent to multiple hospitals, including Montefiore New Rochelle Hospital.

The company recently stopped the production of the face shields because the demand is not as great. Now, they are back to the normal schedule of making the plastic cake strips, plastic bags and plastic wrapping. These items are mostly used in supermarkets and convenience stores.

Even though the company was making face shields, they were still making their normal things, but they had to slow down and delay some orders.