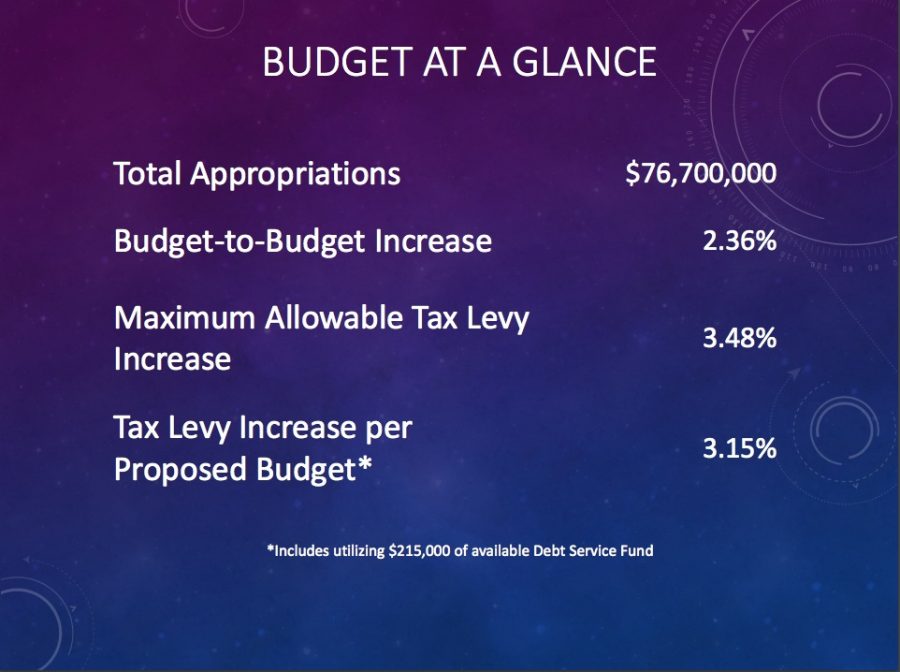 Following calls from state legislators and the threat of legislation, Gov. Andrew Cuomo confirmed last week he will schedule a school budget revote for district budgets rejected by voters so balloting will be held by the end of July, according to a press release from a group of Hudson Valley state legislators.

“The governor’s office sent an email to the Assembly and Senate confirming that the exact date will be before July 31,” the release said.

The date is important because districts must send their tax levy to their towns in early August. “Without today’s action, districts would be forced to adopt a contingency budget if their budget proposal is defeated,” the release said. “This would lead to significant cuts, including layoffs.”

Dr. Cheryl Champ, superintendent of the Pelham Union Free School District, was the first district chief quoted in the release: “I want to thank Assemblywoman (Amy) Paulin, and the entire Westchester delegation, for their leadership in calling for a budget revote. They have been advocating for this since mid-May, and I am thrilled that Gov. Cuomo has responded and taken this action. Schools will now have the option to hold a revote and avoid cuts to programs and staff at a time when our children can least afford it.”

Despite the quote on the budget revote, Champ would not directly address whether she is concerned Pelham’s $77.6 million spending plan will be voted down—and need such a second vote—when all the mail ballots are counted June 16.

In an email, Champ said she doesn’t “want to speculate as to the outcome of the vote.”

“We certainly expected voter turnout to increase as a result of absentee ballots being sent to all registered voters,” Champ said. “Over the past couple of months, we’ve done our best to share information about the proposed budget so that voters can make an informed decision. We’ll see what the voters decide next week and move forward accordingly.”