PWP calls for police reforms in 2 villages due to racial profiling, adverse interactions with black residents 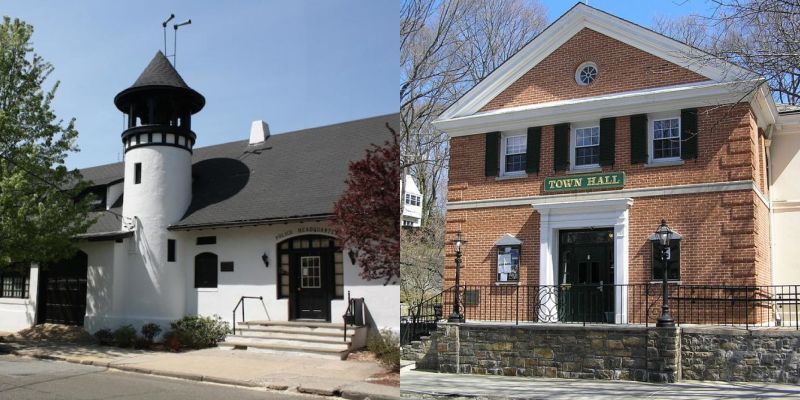 Editor’s note: This press release was provided by the Progressive Women of Pelham.

Progressive Women of Pelham has approached the Mayors and Boards of Trustees of the Villages of Pelham and Pelham Manor to ask for a review of Police Department policies and procedures, in light of revelations from dozens of Pelham residents about police interactions that have adversely impacted Black residents and people of color.

As people across America continue to confront the reality of structural racism, it has become clear that our two villages are not immune from its corrosive impact. Accounts of racial profiling by our police have been shared by residents of color who, for too long, have felt that this community would not believe or support them if they came forward.

These accounts warrant an investigation of our Police Departments’ policies and procedures to ensure that Police Conduct is within the standards that we value as a community. Considering this information and in furtherance of the directive by Governor Cuomo to reform our Police Department, we have called upon our mayors and trustees to take action in the following three areas:

(1) Transparency and accountability – Establish a civilian commission with subpoena power to investigate bias complaints against  our police officers, and report findings to the Trustees and the community – Re-train police officers with one instance of misconduct and remove officers with more than  one instance – Institute a publicly-available and readily accessed misconduct reporting system – Conduct annual community surveys to gauge public sentiment – Review department policies and procedures and make publicly available – Require the collection of demographic data on all parties involved in police interactions, and make publicly available – Provide a publicly-available police budget including line by line items

Credible evidence of racial profiling by the Villages of Pelham and Pelham Manor police has been put forward and it is incumbent upon our Village leadership teams to act upon that evidence. According to Executive Board Member Paula Wood, “We have sought input from constituencies in our community that are directly affected by these issues and they have voiced support for these specific measures. In light of this and the broad support demonstrated by the hundreds of community members who have participated in vigils, marches, and protests in the past two weeks, the time for our Village Boards to act is now.” Says Advisory Council Member Alexy Scholl, “After the testimonies that we have witnessed as a community, we now need to move past reflection and into positive action so that we can rectify any past incidents of misconduct and move forward proactively to create the kind of interactions with our Police Department that foster trust and create a safe and welcoming environment for all.”

“In order to begin a reform process as directed by Governor Cuomo, we must first have transparency in order to see what our Police Department’s structure and policies are to begin with. We need to do this work as a community yet we don’t have access to current policies, says Executive Board Member Marisa Panzani.” Progressive Women of Pelham has asked that department materials and information referenced above be made available to the public immediately, and for our Village Boards to produce a plan that delivers on the above points straightaway. Further, “We have put forth specific reforms of our Police Department’s policies around use-of-force, to require minimum force and de-escalation tactics. We want to be proactive about how we want our Police Officers to interact with members of our community. The policies that we have submitted will need to be part of a path forward,” says Executive Board Member Liz Massie.