Honor heroes not by memorializing, but by taking action 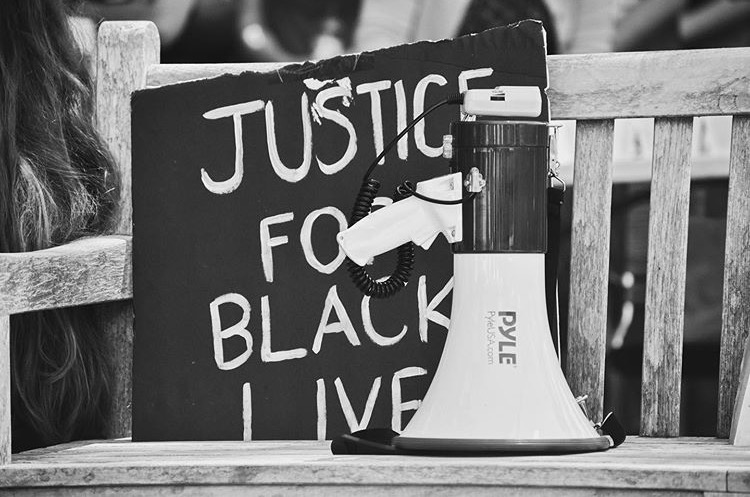 As BIPOC (Black, Indigenous, and people of color) in Pelham, particularly students, are more openly sharing their personal experiences with racial injustice, the community is torn on how to respond. Some have suggested that a statue be erected in honor of local civil rights activist, Michael Schwerner. Others have suggested the installation of additional plaques, or renaming Pelham Middle School in his honor. But right now, putting money and time towards that kind of physical recognition is not what Pelham needs.

Michael Schwerner was, and remains today, a local hero. His advocacy for civil rights in his short life is proudly taught by our middle and high school history teachers as a way to show students that we Pelhamites really are connected to the civil rights movement of the 1960s. The reverence he receives is much deserved: a brass plaque and bust reside in Pelham Memorial High School to honor his memory; the Pelham Democratic Committee awards an annual scholarship to a high school senior in his name; Michael Schwerner Way sits next to the gazebo in the center of town to remind passersby of his contribution to the movement. But why now are residents pushing for further recognition?

As some have recently pointed out, the timing of this effort is wildly inappropriate. Schwerner’s story is honored and appreciated, but at a time when Black voices across the nation are struggling to be heard, the request to erect a statue perpetuates a blatant disregard for the ongoing injustices that our own community members face and are complicit in every day.

Pelham does not need a symbol for change. We have passed the need to be inspired. It’s no surprise that many supporters of moves to further recognize Schwerner are finding comfort in the fact that he looks like much of our local community does. But to find safety in that quality is to avoid the uncomfortable conversations that need to be happening now.

Yes, history serves as a great lesson for the future. But now is not the time to draw focus from the current issues we can address, the injustices that nonwhite citizens in our hometown face daily. There is no excuse for “not knowing.” Pelhamites have expressed their struggles on social media, in rallies, and in articles, not to mention in the years before George Floyd’s murder sparked this resurgence of the Black Lives Matter movement.

The funds and attention that residents are putting towards further honoring Schwerner would be much better served in a variety of different ways, such as working to create inclusive and actively anti-racist training programs and curriculum for Pelham schools’ faculty and students. Rather than putting a white activist in the spotlight yet again, we need to listen to the stories, not only of the Black community that has suffered for centuries but those who continue to suffer right here in our backyard. Pelham may be a bubble, but it is certainly not safe from the clutches of racism.

Our teachers and community pride themselves on the idea that Schwerner serves as Pelham’s personal connection to the Civil Rights era, and yet that same open attitude towards discussion disappears when we see racist incidents occurring in schools today. Students “celebrate” Black history vaguely and quickly during the short month of February, and soon move on to another few months of history told from a white perspective. While Black contributions may not be entirely ignored in schools, any student can attest to the fact that they’ve been learning about the same few nonwhite figures from the early days of elementary school through the end of their high school careers- and they can likely count them all on two hands, if even that.

So yes, Schwerner should be honored and his story should continue to be told. But the push to further memorialize him now, although perhaps well-intended, is nothing more than performative activism, a distraction from the fact that we in Pelham must do more than tell stories and memorialize. Take this time not simply to reflect on the efforts of those before you, but the work that you can be doing now: Have you been paying attention to the news? Have you listened to the experiences of nonwhite community members in your own area, or are you brushing their voices under the rug with our country’s white-washed history curriculum? Have you contacted your elected officials to urge them to act? Or are you letting your vote, your voice, go to waste? Are you funding a statue that tells the decades-old story of an already well-known local activist, consequently ignoring calls to action from organizations like Pelham United and Black Lives Matter to finance real change?

Before advocating for further honoring a white Pelhamite, think about what you’ve done to honor those still living and struggling right next door, and realize that time, money, and effort spent memorializing can be better used to support local and national organizations working to make a tangible change right now.