70 give at Manor Club blood drive 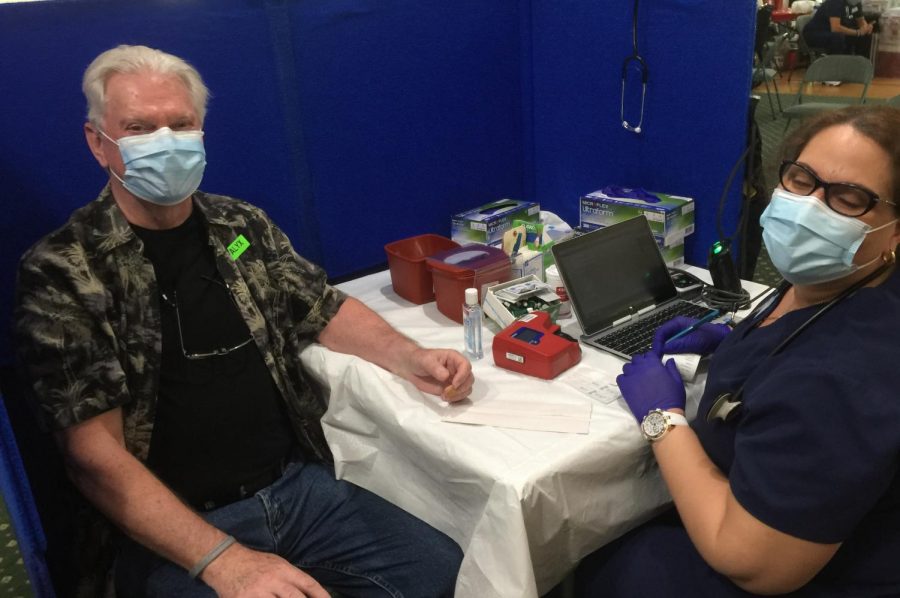 Editor’s note: This press release was provided by the Manor Club.

Portable air conditioners and fans were brought in because of the heat wave temperatures, and the blood drive was able to go ahead as scheduled.