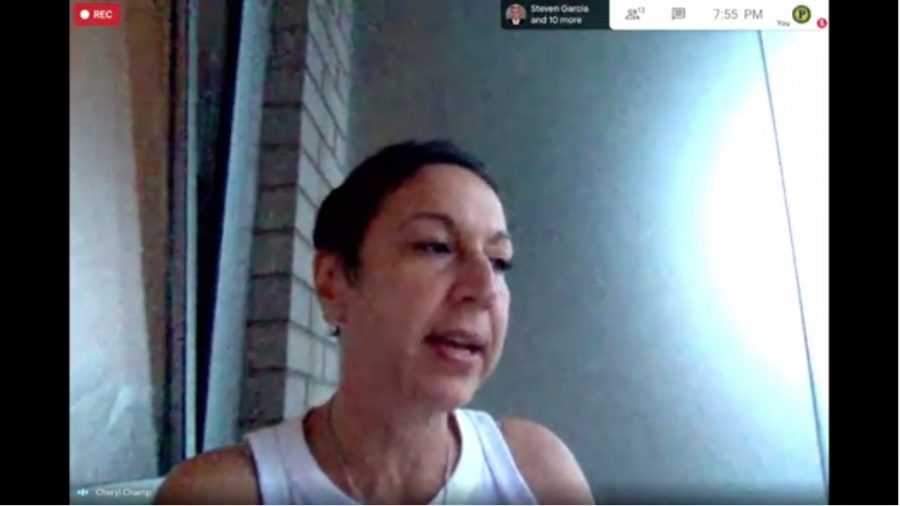 Pelham Superintendent Dr. Cheryl Champ provided details on how the first days of school will look across the district along with more information on a potential hybrid school schedule at Monday’s board of education meeting.

Last Friday, the district ruled out a fully in-person schedule and said it would choose between the hybrid plan and online learning. “So that being the case, we’ve been turning our attention to developing the hybrid schedule over the last couple weeks,” Champ said Monday night during the meeting on YouTube. She did not specifically state hybrid was the district’s choice over full-time online classes.

The school board voted unanimously to move the first day of classes from Sept. 8 to Sept. 10, in part to enable more training and preparation for a hybrid program.

Sept. 2, 3, 8 and 9 will be dedicated as superintendent’s conference days.

In the case of the district following a hybrid schedule, Sept. 10 and 11 would be designated as one A day and one B day so that both cohorts of students would have a chance to enter the schools and experience their classrooms in the first week of school. On Sept. 14, the district will start a regular cycle of one cohort attending Mondays and Tuesdays and the other attending Thursdays and Fridays, with Wednesdays alternating between the two groups. Champ said that the district has decided to make all Wednesdays half days of instruction in order to allow for further planning and professional training time to support the hybrid program.

“There are no easy answers, and there are no answers that are going to work for everybody,” said Champ.

In her Friday email, Champ said that the district ruled out a fully in-person learning option for the fall, leaving the district with the fully online and hybrid plans, both of which can be found on the district website.

According to Champ, the size of the district’s buildings would mean that students “could not properly social distance if we brought students in fully.”

The online model would include an abbreviated day of classes, as Champ said the district is especially mindful of students’ screen time. The hybrid model, which is still being finalized, would also mean an abbreviated school day, but not to the same extent as online learning.

The middle and high school hybrid schedule would have students arriving at about 8:20 a.m. and dismissed at 2:15 p.m., with a virtual academy and clubs period following. Students would have five minutes in between classes to allow for staggered class dismissals.

Parents will be able to choose to have their children attend full-time online classes if the district decides to go forward with the hybrid plan, Champ said. In an email sent Tuesday, Champ requested that “families who wish to utilize this option do so for at least the first trimester/marking period.” Also in the email was a form link which parents can fill out if they want their child to only participate in online learning.

The three parent information sessions on the new program for the fall have been added to YouTube Live so an unlimited number of people can attend. Previously, the district had said two of the three sessions on Google Meet were fully booked.