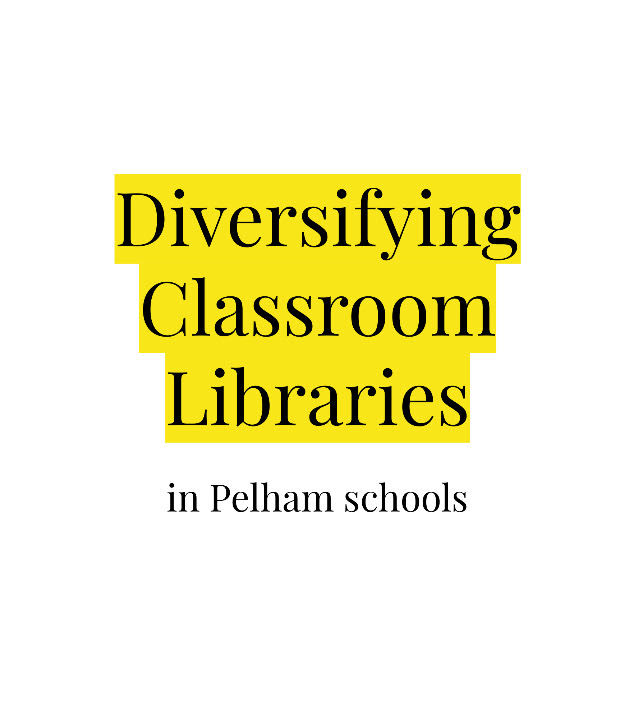 During a meeting with Dr. Maria Thompson, director of humanities, Leung proposed the idea of bringing books into the elementary school classrooms. According to Leung, many of the books currently in classroom libraries contain stereotypical storylines with elements such as predominantly white protagonists, princess-related books for girls, and sports-related books for boys. While the school district had previously attempted to purchase new books per classroom to solve these issues, this proved expensive and did not fully solve the issue, said Leung.

Following the death of George Floyd this May, Leung knew that she wanted to bring tangible change to the community by helping conversations about race begin at the elementary level. “I knew that I had books about Chinese new year, Dim-sum, and different things unique to me that my friends didn’t have,” said Leung. “And I thought other families may have books unique to them.” Leung decided to lead these efforts with the support of Thompson and pitched the idea to friends to coordinate logistics.

On social media, Leung posted about her desire for people to donate books, and had an overwhelmingly positive response. Leung initially directed her efforts in collecting books from non-white families who would be interested in donating their childhood books. Due to response from people who wanted to purchase new books, Leung composed a booklist for people to buy from. These books contain storylines that feature diverse characters and themes.

Additionally, Leung discussed what she wants to do in the future. “I am hoping this gains traction, and the word gets out to more people,” said Leung. “I am then hoping to apply for a grant from the Pelham Education Foundation to fund this for real and have a real commitment from the district.”

Editor’s note: Sophia Leung is a contributing editor for the Pelham Examiner.