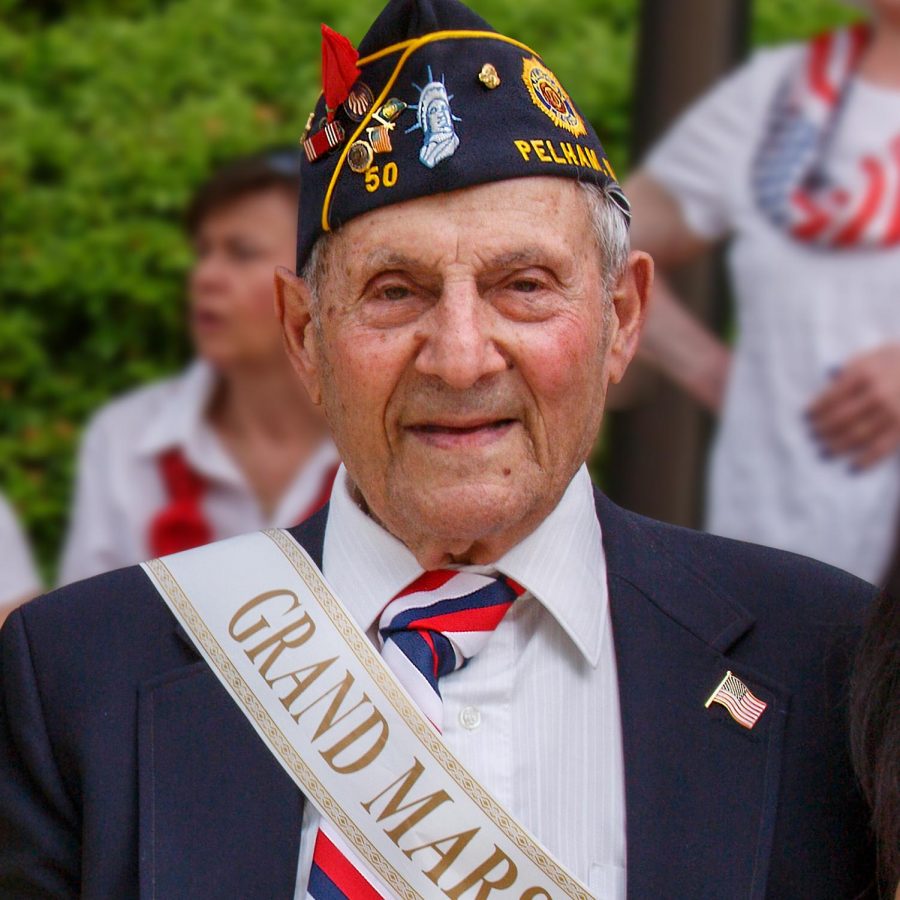 Editor’s note: The tribute reported here was rescheduled for the Aug. 3 New York Yankee game with the Baltimore Orioles, due to cancellation of the July 2 game because of the weather. We’re keeping the story online as Vito Pisano deserves the recognition. We will update it after the Aug. 3 game.

Pelham Manor resident Vito “Ace” Pisano will be honored Friday night on the Yankee Stadium big screen for his service in the U.S. Army during World War 2.

The 98-year-old veteran will receive the tribute during the seventh-inning stretch of the Yankees-Mets game, which starts at 7:05 p.m., according to an email from Frank Barbieri, past commander/chaplain of American Legion Pelham Post 50.

Pisano has lived in the Manor since 1947. 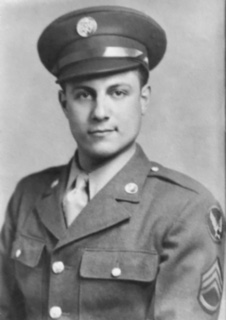 The honor was arranged by the Combat Wounded Veterans of America, a charitable organization whose mission is to ensure that all of the nation’s wounded combat veterans are properly recognized, honored and supported, said Barbieri.

Pisano, still quite active, is a senior member of Pelham Post 50 and has already confirmed the celebration event for his 100th birthday, said Barbieri.