Cannabis shops: Village of Pelham board hears from expert about options on permitting or banning 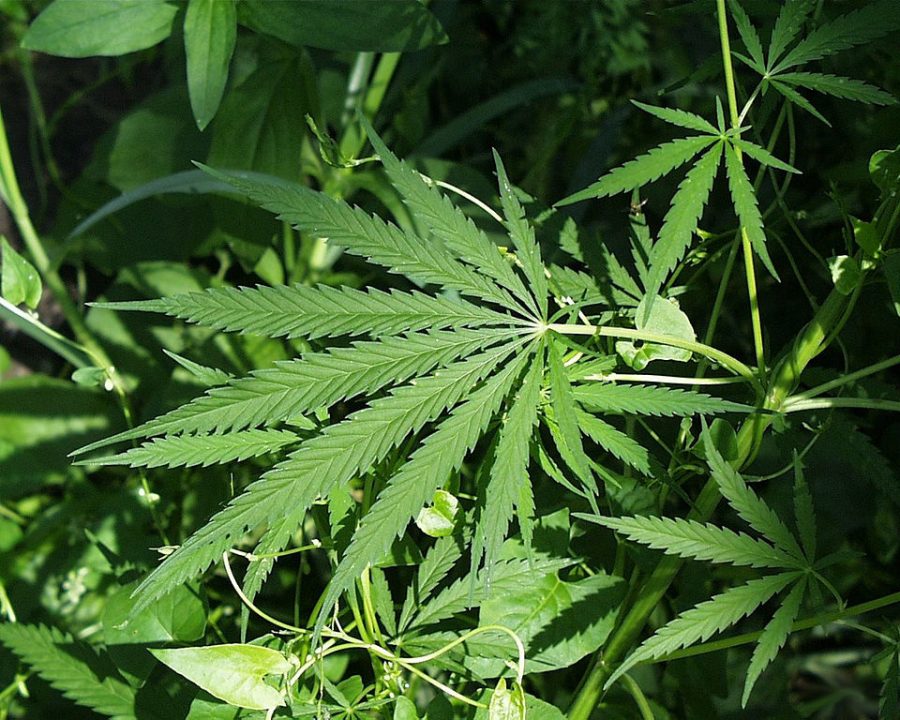 In what must have been a historical first, the Village of Pelham board heard a presentation Sept. 14 on marijuana sales—more specifically on allowing cannabis dispensaries in the village.

Jim Landau, an expert in cannabis law from the firm of McCarthy Fingar, explained the implications of New York’s Marijuana Regulation and Taxation Act, which was signed into law in March.

The law “establishes a licensing and taxation system for adult-use marijuana sales and creates social and economic programs to recognize individuals disproportionately impacted by cannabis enforcement to participate in the industry,” said Landau.

Landau said municipalities have until Dec. 31 to determine if they want “to opt” out from allowing marijuana dispensaries and on-site consumption establishments, in effect barring them from a village, town or city. A municipality would need to pass a law opting out, which would be subject to a permissive referendum. That means citizens would have a specific period of time to petition for a ballot vote on the opt-out decision.

The full set of statewide regulations for the industry have not yet been announced by the New York State Cannabis Control Board, which only has three of its five members appointed, said Landau.

Mayor Chance Mullen said the village allows liquor stores in its business district. In relation to marijuana usage, he said, “The idea of an on-site consumption site, although truthfully I cannot imagine anyone wanting to set one up in Pelham. But if they did, it feels a little awkward.”

“If these rules are just this unknown void right now, how can you not opt out?” said Deputy Mayor Michael Carpenter.

Landau said the only downside of opting out would be a dispensary opening in a neighboring town and having “residents driving to the next town and (it) getting all the tax revenue.”