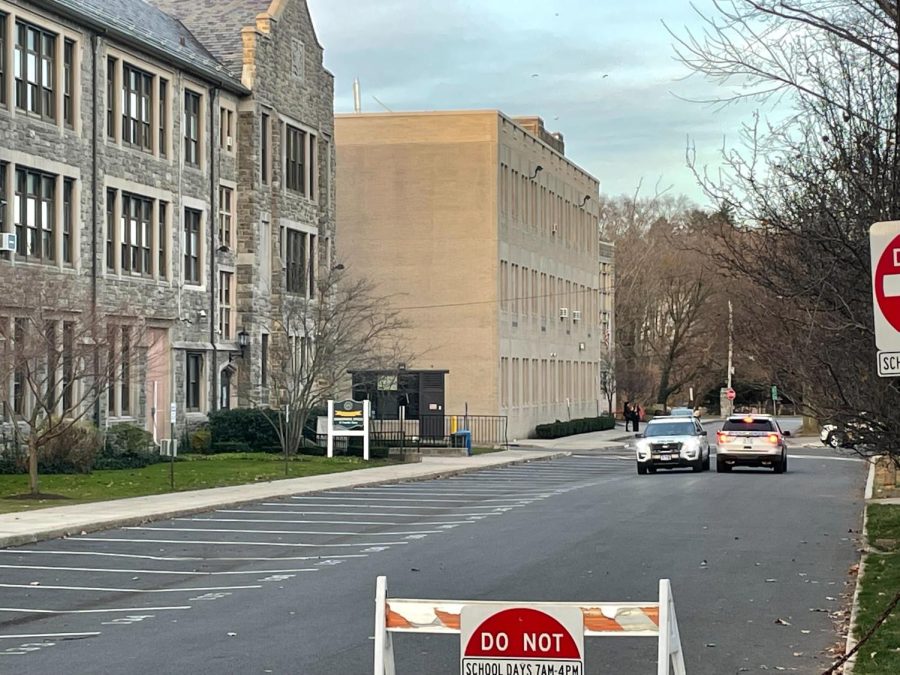 The social media threat that closed all Pelham schools Friday was the result of a “nationwide viral social media challenge,” according to police.

“There were no direct or specific threats to the Pelham school district,” said a Nixle alert from the Pelham Police at 3:10 p.m. “Further police investigation concluded the social media post was similarly directed toward multiple out of state schools with the similar PMS abbreviation as the Pelham Middle School.”

A text message was sent to parents at 7:05 a.m. that at the time said all schools would be shifting to remote instruction due to a threat on Snapchat directed at Pelham Memorial High School.

An automated voice call from interim Superintendent Dr. Dennis Lauro said that due to the inability to set up access to Google Meets, students would do assignments on their own. In a separate message, PMHS Principal Mark Berkowitz said teachers would be posting assignments.

Friday’s announcement followed an email from the district on Thursday regarding a national trending TikTok video about a school shooting. The district email said that this video was not specific to Pelham and there was no reason for concern.

“As a continued precaution, you will see a heightened police presence next week in and around the schools,” said the Pelham Police in the latest message.

A Snapchat post in late October that was perceived to be a threat by some PMHS students and parents, along with the circulation by students of several unsubstantiated and unrelated rumors on Nov. 1, caused many to leave the school that day before the end of classes. Pelham Police later said the Snapchat post itself was not a threat.