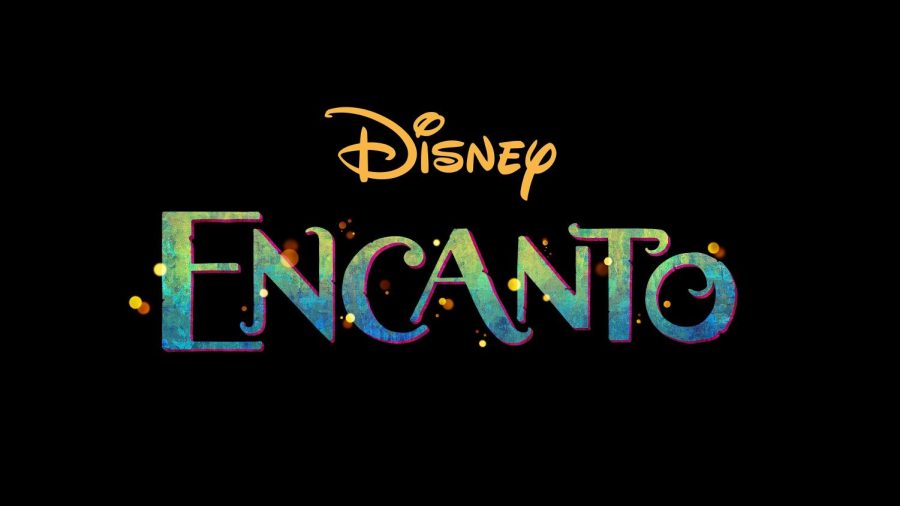 While Disney’s “Encanto” follows a fairly generic plot line for an animated film, the music, the art and voice acting save the film from being a merely mediocre addition to the Disney animated universe.

The story follows 15-year-old Mirabel (Stephanie Beatriz) and her family living in a small village in Colombia. Mirabel is the only member of her extended family who does not possess any obvious “gift” or superpower.  The coming of age story of a seemingly powerless teenage main character born int  a family of people with superpowers has been done several times. However, the movie’s songs, which were written by Lin Manuel Miranda of “Hamilton” and “In the Heights” fame, are both catchy and empowering. Some of the songs have gone viral: “Surface Pressure” and “We Don’t Talk About Bruno.”

The art is beautiful and draws the viewer into the world of “Encanto,” making the characters pop off the screen. The voice acting of Jessica Darrow (Luisa) and John Leguizamo (Bruno) particularly stand out.

“Encanto” is strong because of its themes of love, family and being your true self. I give this move an A- minus because although it contains all those strengths, the story was pretty basic.