The inside story on Novel Night: hosts who make 30 themed dinners happen 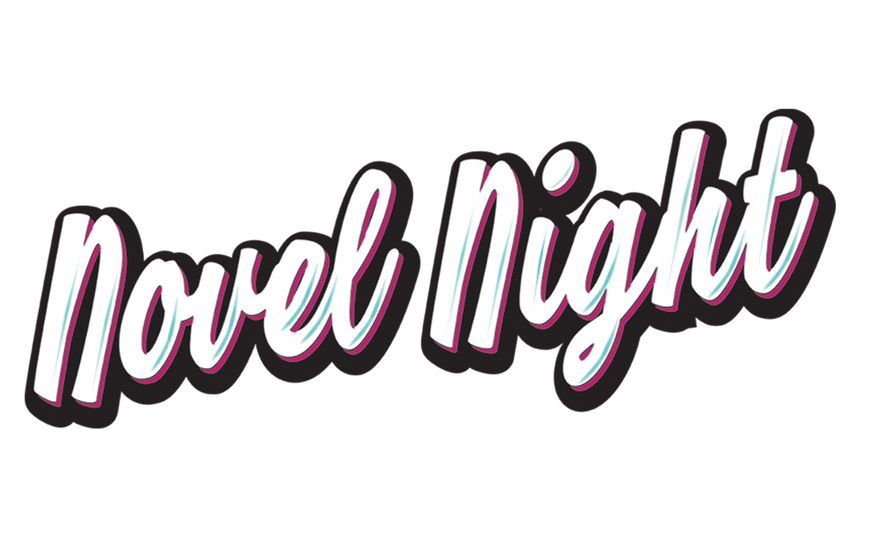 Since 1994, Novel Night has been an exciting and eventful night for many Pelham residents. Hosting a Novel Night dinner is the critical part of the event many locals haven’t experienced.

Hosting is a “nice way to come together with friends to support a local cause,” said Gretchen Pursel, a co-host of the “Saturday Night Live” dinner for this year’s sold-out Novel Night on Nov. 17. This is Pursel’s first year hosting, and she is hopeful that her “cast has as much fun as those on the television show.”

“I have friends in other towns who are jealous of what a great event this is, and wish that they had something that was this much fun that pulled the whole town together and for a great cause,” said Kate Coyne, co-host of a party themed to the book “The Prestige” by Christopher Priest. “It’s definitely something very special.”

Her co-host for the second year running, Lexi Russell0, agreed. “Novel Night is one of the best nights in Pelham, and it is fun to be a part of it from the inside.”

Rounding up hosts for dinners based on different books and held all over Pelham on the same night is no easy feat. Anne Field, head of communications for Novel Night, said it’s the biggest challenge for the Friends of the Town of Pelham Public Library, the organizers of the event and sponsors of other activities that support the library.

“That’s a long process requiring a lot of outreach on the part of the subcommittee chair (Judy Shampanier-Bowen) and the rest of the board,” Field said. “We have more than 30 dinners this year, and that’s great, because there’s something for everyone.”

Once a couple or group has signed up to host, they choose a book for their theme.  According to Field, hosts can pick any book as long as it has not been the theme of a dinner over the past three Novel Nights. The event happens every other year.

Those hosting said their book choices were motivated by costume, decor and the culinary possibilities.

Pursel said she expects her guests to take advantage of the wide-range of SNL costume options. Stephanie Anderson, host of a “Mean Girls” dinner, said she is excited to have a dinner that will be a play on a school cafeteria. “It’s fun to put a creative spin on those favorite foods we had at school,” she said.

Coyne and Russello’s party will feature a master mentalist, who will “mystify and amaze” guests. Experts after hosting “The Martian” dinner two years ago, they learned some funny lessons from that experience. “We had to figure out what to do with four lava lamps that no one wanted,” Coyne said.

For some hosts, Novel Night was their introduction to Pelham. Knowing they were soon moving to town, two-time hosts Stephanie and Jay Anderson attended “The Viking” party with Pelham friends.

“The community was so welcoming, and while I was feeling some trepidation about moving from Chicago to Pelham, I immediately felt at home,” said Stephanie Anderson.

For others, Novel Night was quite different than they imagined. “When I first moved to town and went to my first Novel Night party (The Descendants), I actually thought we would discuss the book at the party,” said Russello.

Book discussion or not, hosting Novel Night is a favorite activity for the hosts. Reflecting on her “Preppy Handbook” party two years ago with the Puchallas and Huppriches, Andersson said, “The planning part was almost as fun as the actual party. We laughed and laughed, and it really showed me how much I enjoy being part of this community. It was also wonderful to meet new people as our guests and see how they truly embraced our theme.”