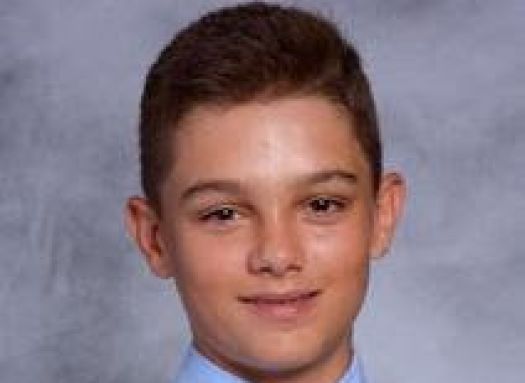 Patrick Bowe, a 14-year-old Pelham child, has been missing from his home since Monday evening, according to the Pelham Police Department, which said it is investigating the disappearance.

Bowe was last seen by his parents at 5 p.m. before going for a run, said the Pelham Police in an emailed statement.  Bowe “did not take his cell phone with him and was last seen wearing a maroon Fordham Prep sweatshirt and grey sweatpants,” said police. He is approximately 5′ 6″ and 130 lbs.

The Pelham Police Department said it is working with several law enforcement agencies. Anyone with  information regarding Bowe should contact the Pelham department immediately at 914-738-2000.