Migrant children detained in Westchester and breaking the bubble 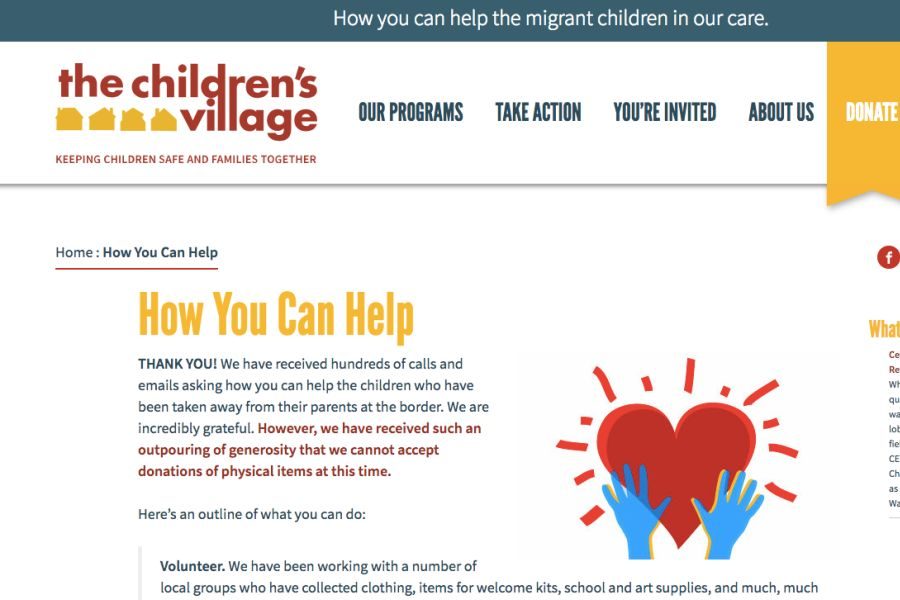 The website of Children's Village in Dobbs Ferry explains how to help migrant children separated from their parents.

You’d be hard put to find someone without knowledge of this summer’s humanitarian crisis: the separation of migrant parents from their children. Whether shying away from the uncomfortable truth or posting wildly on social media in protest, the American public is well aware of the 2,500 incarcerated immigrant children in their midst.

What I didn’t know was that they were only 20 minutes away. 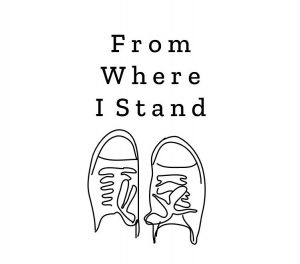 As a part of the billion-dollar industry to close the border in the name of his “zero tolerance” policy, President Trump signed an executive order in April instating a family separation process to deter immigration to the U.S.

After overwhelming public pressure to “keep families together,” Trump halted the process in June. However, thousands of children remain detained away from their parents in holding centers, tent camps, foster care, or shelters—some of them only a few months old.

Moreover, the operation of returning children still takes two months on average and violates the Flores Settlement of 1997, which requires that the government keep migrant children in the “least restrictive” setting possible and release them from custody “without unnecessary delay.” As well as being detained for prolonged periods, these children are held in secure, jail-like centers and even psychiatric facilities. Numerous children have revealed that powerful psychotropic medication had been forcibly administered to them in custody without parental or judicial authorization.

Only recently did it come to my attention that a number of these centers lie in the heart of Westchester County. “We have about 10 facilities in this state,” said Governor Andrew Cuomo when he announced his plan to sue the federal government over the treatment of these children. “We haven’t spoken with all of them.” He listed centers “in Dobbs Ferry, Lincolndale, Irvington, three in the Bronx, one in Syosset and one in Kingston.”

Cuomo declared the federal action illegal, suing the government for the unconstitutional infringement on protections for citizens and non-citizens.

The migrant children held in Westchester—largely in the Children’s Village in Dobbs Ferry—are some of the 70 children in New York state alone.

“They do not belong here – they belong with their mothers and fathers,” Westchester County Executive George Latimer said at a recent conference.

To think of pristine Westchester County as being host to such inhumane treatment of immigrants was shocking to me, and brought me back to Feb. 14. I’m embarrassed to say that hearing of a major school shooting in a small, upper middle class community in Parkland, Florida, brought the issue of gun violence home, because it hit me that Pelham Memorial High School could have easily been Stoneman Douglas.

It is often easy to think of much of Westchester County as being a bubble. In many ways it is—generations of families settle into a comfortable life of little crime or concern to disrupt barbecues on their manicured backyards and recreational soccer practices. But this swath of suburbia is a living, interactive body, just north of the cultural center of the planet. One cannot ignore the fact that there are dark truths which no village, town or county can protect you from.

So although Trump has rectified his initial program and efforts are slowly being made to reunite migrant children with their parents, how do we break the bubble and confront issues of immigration, race, crime—or gun control for that matter?

A few Pelham students seem to have an idea of a solution to be engaged, empathetic citizens and address these concerns. In late June, a number of sixth graders held a fundraiser at the town gazebo to collect money to purchase blankets for migrant children detained in Westchester.

They recognized that children like themselves were in need and were driven to act regardless of politics or fear of confrontation. They recognized the power of a simple good act to address problems larger than their own. They recognized their duty, as we all should from our place of privilege, as citizens of the United States of America—of which Westchester County is a part.

Violet Massie-Vereker writes the regular From Where I Stand column and is Opinions & Ideas Editor for the Pelham Examiner.